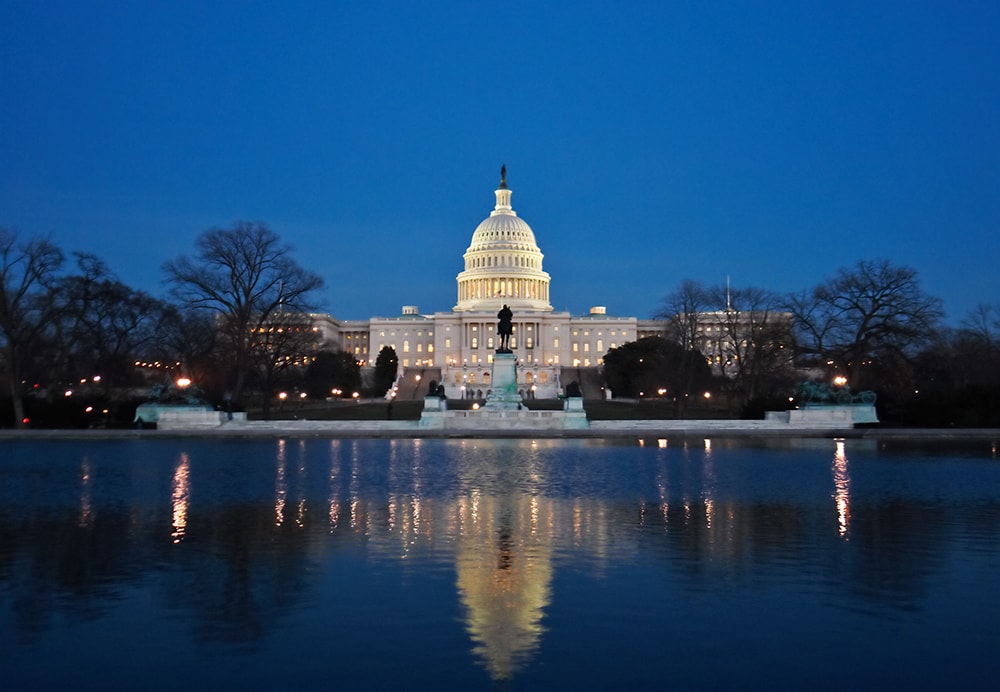 In April, President Biden proposed the American Families Plan (the “AFP”), which includes significant changes to the federal tax law. At the end of May, the U.S. Treasury Department issued a report that included some additional information on the implementation and application of some of the proposals set forth in the AFP. Significantly, however, as of this writing, the AFP has not yet been enacted, so it remains to be seen how much of the proposed AFP will actually be passed into law.

For our estate planning and administration practice, the most significant elements of the AFP are the proposed changes to the taxation of capital gains at death. Specifically, the AFP proposes to eliminate the “step-up in cost basis” rule. At the risk of over-simplification, what you pay for an asset is your “cost basis.” If you sell an asset during your lifetime for more than your cost basis, you realize a taxable gain in an amount equal to the difference between your cost basis and the sales price. That realized gain is taxable, generally, as a “capital gain.”

Significantly, under current law, every individual has a $250,000 capital gain exemption on the sale of a primary residence ($500,000 for a married couple). This is commonly referred to as the “Personal Residence Exclusion.” The Personal Residence Exclusion means that, unless your primary residence has appreciated more than $250,000 since you bought it (or more than $500,000 for a married couple), you will not be taxed on the gain that is realized when you sell it. It is suggested that, under the AFP, this current exemption for the sale of a personal residence will remain in effect and be applied in addition to the $1 million gain exemption for all other assets.

Aside from the substantial capital gains tax that may be due, this taxation scheme could be problematic for an executor from purely an administration perspective. In order to comply with this new rule, if enacted, an executor of an estate would be tasked with determining the cost basis of all estate assets in the hands of a decedent, and then ensuring that such tax is paid by the estate. For assets that a decedent may have owned for several decades before his or her death, it could be very difficult to determine the purchase date and purchase price due to inadequate record-keeping or the transfer of assets from one financial institution to another.

For married couples, the proposed AFP allows a couple to shield combined capital gains of $2 million, plus $500,000 of gain on a primary residence. It is likely that, under the AFP, if the first spouse to die does not use all of his or her capital gain exemption amounts, the surviving spouse could take any unused portion and add such amount to his or her own capital gain exemptions at the time of his or her subsequent death. This would be consistent with the current federal estate tax “portability election,” which allows a surviving spouse to take any unused portion of a deceased spouse’s federal estate tax exemption, currently, $11.7 million, so that a married couple can shield $23.4 million from federal estate tax if a Federal Estate Tax Return (Form 706) is properly and timely filed.

With the AFP still only a proposal at this point, it remains to be seen how much of the plan will be enacted into law. However, if the proposed changes to the taxation of capital gains are passed, estate planning for many of our clients will take on a much different look and require substantially different considerations.

If you would like to discuss how the proposed changes to the federal capital gains tax laws may affect your specific estate plan, please call our office at 856-489-8388 or contact us here to schedule an appointment. 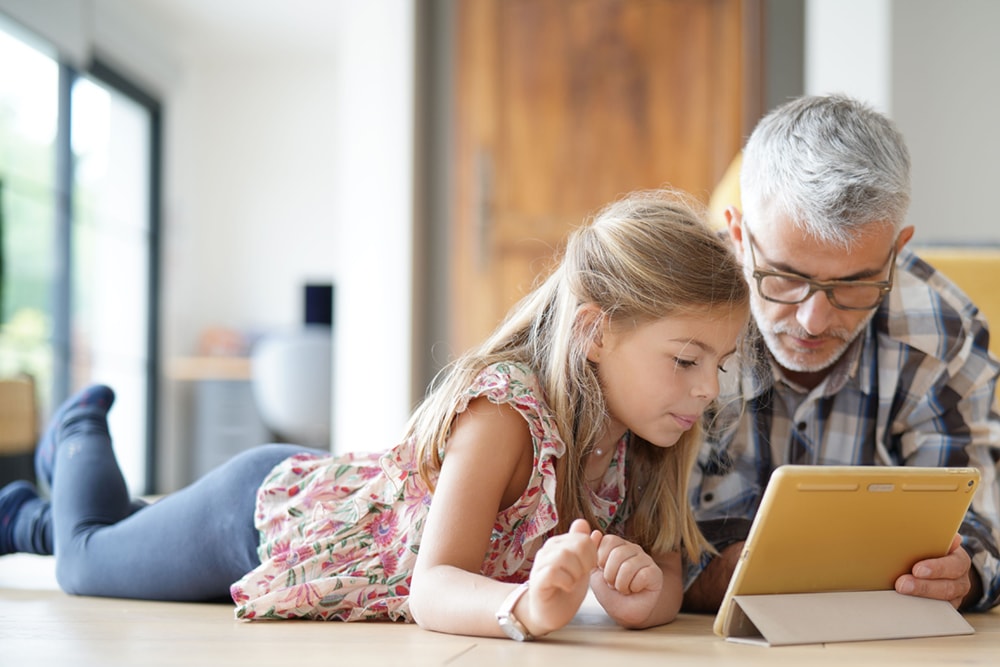 In Short: A Life Estate Deed

August 22, 2019
Estate and Tax Planning
You own your home and you want to protect your home from future long term… 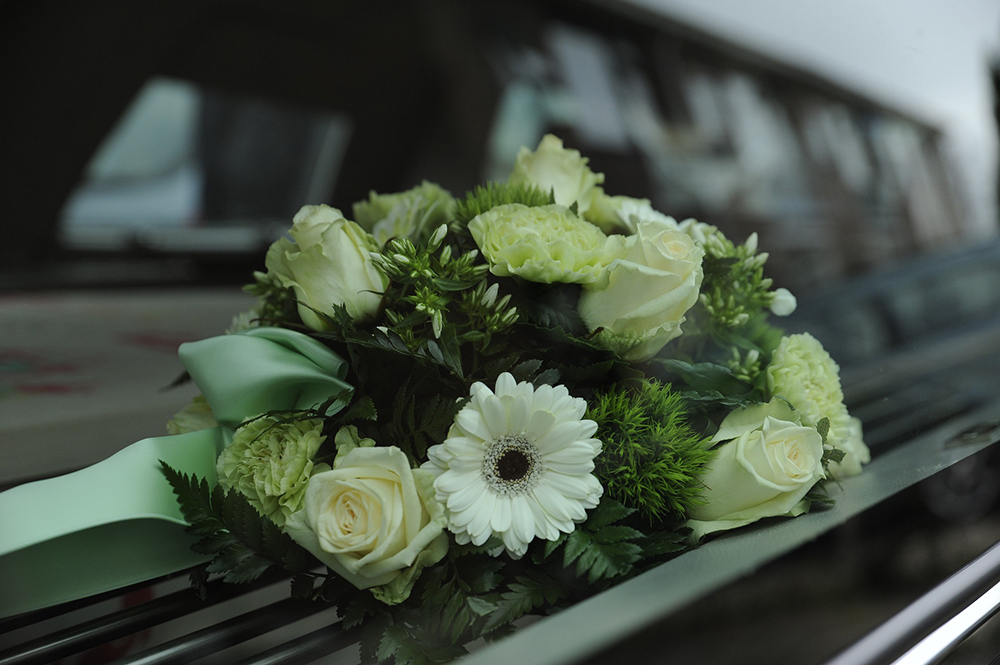 A Funeral Agent: The Agent You Didn’t Know You Needed

August 5, 2020
Estate and Tax Planning
The appointment of an agent to authorize and coordinate your funeral arrangements and the disposition…

Fill out the form below and someone from our office will respond to you shortly.

New client? Download an intake form to expedite your visit!

Why Select a CELA

The Certified Elder Law Attorney (CELA) certification has frequently been referred to as “the gold standard” for elder law and special needs practitioners.

Fill out the form below to receive news & updates from Fendrick Morgan Law.

If you have any questions in regard to any of our services and would like to schedule a consultation, complete the form below and someone from our friendly staff will reach out to you as soon as possible.

If you have any questions in regard to any of our services and would like to schedule a consultation, fill out the form to the right and someone from our friendly staff will reach out to you as soon as possible.