On April 12, 2019, Governor Phil Murphy signed the Medical Aid in Dying for the Terminally Ill Act into law, making New Jersey only the seventh state to enact aid-in-dying legislation. The New Jersey law allows terminally ill patients to obtain and self-administer life-ending medication in order to bring about, what the legislation refers to as, the patients’ humane and dignified death. The new law takes effect August 1, 2019.

In order to receive life-ending medication, the patient must be an adult, a resident of New Jersey, and terminally ill. “Terminally ill” is defined as being in the terminal stage of an irreversibly fatal illness, disease or condition with a prognosis or a life expectancy of six months or less.

A request for the life-ending medication must be made to the treating physician at least twice orally and once in writing. Such written request must be voluntarily made, signed and dated by the patient and witnessed by at least two individuals who can attest, to the best of their knowledge, that the patient is capable and acting voluntarily. The physician must then wait forty-eight hours, after receiving the written request from the patient, to prescribe the medication.

Of course, this legislation has its proponents and its critics. Proponents advocate that this bill recognizes New Jerseys commitment to individual dignity, informed consent and the fundamental right of competent adults to make health care decisions. They contend that competent adults should be able to make their own decisions regarding whether or not to engage in life-prolonging medical and surgical treatments, or to have such treatments and procedures withheld, withdrawn or outright refused. Critics raise several issues with the seeming gaps in the drafting of the legislation. Particularly, critics point out that the legislation does not clarify whether the terminally ill designation of a life expectancy of six months or less pertains to patients who are being treated or not being treated. For example, a patient may be deemed terminally ill for an otherwise treatable condition if he is not being treated. Critics further explain that this legislation may adversely affect those who may not be able to afford treatment for their conditions, and who are likely to die within six months without treatment. Those patients may resort to this life-ending medication as their last and only option.

This legislation marks significant change in the medical (and legal) world. We will be interested to see how it unfolds and is utilized in New Jersey.

If you are interested in learning more about the “Medical Aid in Dying for the Terminally Ill Act” please call us at 856-489-8388 or contact us here to schedule a consultation. 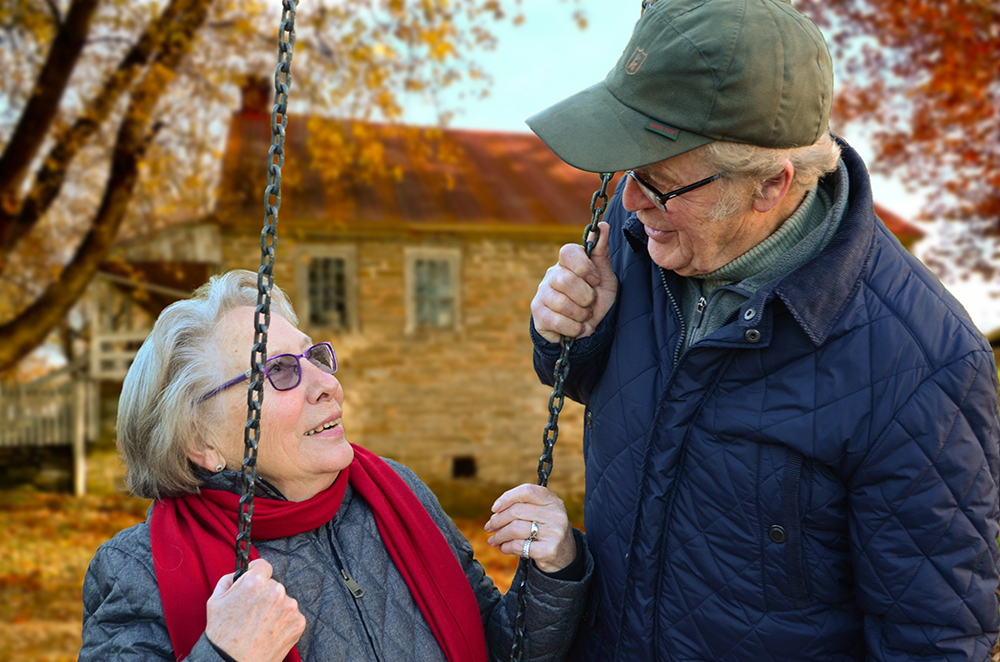 Life Care Planning: How It Can Help Seniors and their Loved Ones

March 3, 2021
Life Care Planning
With the increasing likelihood of living into our 80’s and beyond, coupled with all the… 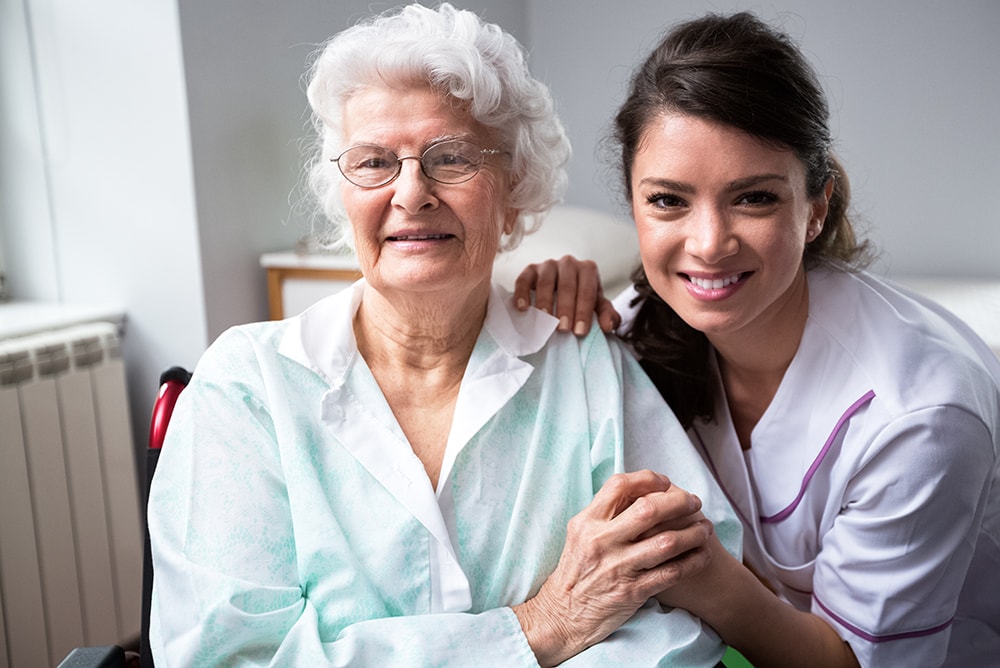 July 14, 2020
Life Care Planning
The longer we live, the greater the likelihood that we will require care at some…

Fill out the form below and someone from our office will respond to you shortly.

New client? Download an intake form to expedite your visit!

Why Select a CELA

The Certified Elder Law Attorney (CELA) certification has frequently been referred to as “the gold standard” for elder law and special needs practitioners.

Fill out the form below to receive news & updates from Fendrick Morgan Law.

If you have any questions in regard to any of our services and would like to schedule a consultation, complete the form below and someone from our friendly staff will reach out to you as soon as possible.

If you have any questions in regard to any of our services and would like to schedule a consultation, fill out the form to the right and someone from our friendly staff will reach out to you as soon as possible.